On April 3, 2017, the FDA approved a new drug, deutetrabenazine, to treat HD-associated chorea.

Deutetrabenazine (AUSTEDO™, see HD Insights, Vol. 7) is the first deuterated product approved by the FDA, and only the second product specifically approved for symptomatic treatment of HD. The pivotal clinical trial, designed and conducted by the Huntington Study Group (HSG) in partnership with Teva Pharmaceuticals, comprised a Phase III randomized, double-blind, placebo-controlled study of 90 ambulatory HD patients to assess the safety and efficacy of deutetrabenazine in reducing chorea.

Chorea affects approximately 90 percent of patients with HD. “We think that chorea may be related to too much effect of dopamine in the brain,” said Samuel Frank, MD, PhD, associate professor of neurology at Boston University, and principal investigator of the clinical trial. “Deutetrabenazine may reduce chorea by decreasing the amount of dopamine in the brain and reducing communication between certain brain cells.”

In the clinical study, the researchers found that people who were on active drug had a significantly higher rate of saying they were “much improved” or “very much improved” on their global impression of change compared to those on placebo. “The goal in symptom management is to give people the best possible day,” said Claudia Testa, MD, PhD, associate professor at Virginia Commonwealth University, and a co-principal investigator in the clinical trial.“We now have proof that reducing chorea with deutetrabenazine can improve quality of life.”

Deutetrabenazine can increase the risk of depression and suicidal thoughts in patients and is contraindicated in people who already suffer from these conditions. The most common adverse side effects observed in the clinical trial were somnolence, diarrhea, dry mouth, and fatigue.

According to Dr. Testa, the molecular backbone of deutetrabenazine is the same as that of tetrabenazine, a drug already in use for HD-associated chorea; however, in deutetrabenazine, deuterium replaces a few key hydrogen atoms, which strengthens the bonds so the enzyme CYP2D6 breaks down the molecule more slowly.

“Using deuterium reduces medication peaks in the bloodstream and in the brain,” said Dr. Testa, “therefore, the drug is easier to tolerate. Patients can also take it fewer times per day, but with the same potential impact on symptoms.” Dr. Testa explained that taking a drug fewer times per day can be important for HD patients. For example, some nursing homes and adult daycare centers will not administer doses in the middle of the day, and for
home-based patients, it can be difficult to remember a midday dose.

In addition to the direct benefits deutetrabenazine will provide to patients, some intangible benefits have been demonstrated by the drug’s success. “This study proved that a raw startup company could choose to work in HD and have a massive success,” said Dr. Testa. “That is very attractive to other startups (the work on deutetrabenazine began with startup Auspex Pharmaceuticals, which was later purchased by Teva Pharmaceutical Industries Ltd.),
and pharmaceutical companies that might be thinking about where to invest their resources. Ultimately, the more companies that focus on HD, the better.”

Furthermore, the novel use of deuterium in a therapeutic agent will likely draw interest from researchers who are not involved with HD. “It puts the HD community and the HSG on a much bigger map,” said Dr. Testa. “People who may have never heard of HD may be reading about this compound.” Ultimately, however, it is the patients and their quality of life that matter most.

“People don’t like sitting in the front row in church and wiggling all over the place. They also don’t like not being able to feed themselves because they throw food around,” said Dr. Testa. “Not everybody with HD has chorea as a major symptom concern, but for those who do, a compound such as deutetrabenazine can improve their quality of life.” 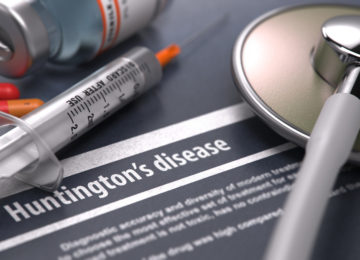 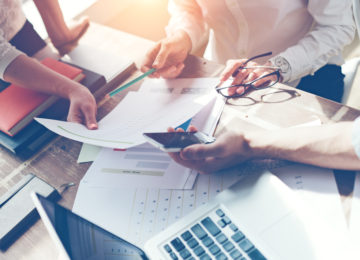 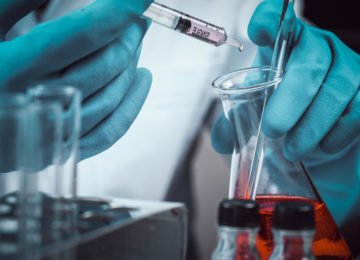 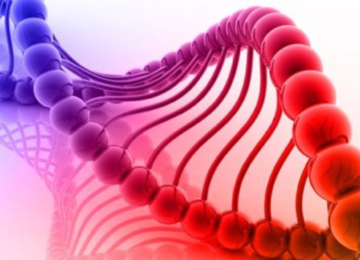 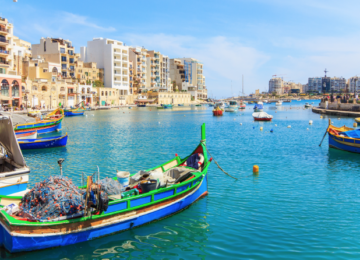