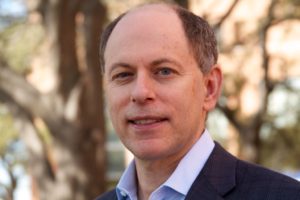 The times they are a-changin’. Up until recently, the skillsets of neurologists and psychiatrists who treat Huntington disease (HD) patients were focused on assessing and treating motor and psychiatric problems, keeping up with recent research, and maintaining a compassionate approach to dealing with a progressive chronic disease that affects entire families. In 2019, however, our field is now advanced to the point that we perform lumbar punctures (LPs) and intrathecal infusion therapies for delivering antisense oligonucleotides (ASO) to lower mutant huntingtin protein.

I first heard about RNA-lowering strategies at research meetings approximately five years ago. They were an entirely new approach with the potential for developing disease-modifying therapies directed at solving the central problem in HD: the genetic mutation. In what seems like a very short time, researchers developed antisense oligonucleotide (ASO) programs, the ability to accurately measure mutant huntingtin protein concentration in the cerebral spinal fluid (CSF), and a successful program to develop ASO treatment for spinal muscular atrophy. Almost three years ago, after listening to more exciting presentations about RNA-lowering strategies at the CHDI Foundation’s annual meeting, I realized that this treatment could be the future for HD clinical research.

I made a decision to prepare for the next generation of HD research by developing my own expertise and facilities to participate in research projects that involved LPs and eventually intrathecal administration of research products. I also decided to take the plunge and become the first international site for HDClarity, a multi-site cerebrospinal fluid collection initiative to facilitate therapeutic development for HD. As a neurologist who finished training in 1986, I had experience performing LPs as a resident and felt reasonably competent in administering this procedure. During the 1990s I was proud to be able to perform LPs when other physicians were unable and rarely had to send patients for fluoroscopic guidance. However, in 2016, when I opened HDClarity, I had not performed a lumbar puncture in approximately 10 years.

It’s not easy to transform oneself from a typical HD specialist to a LP expert with the confidence and experience to carry out intensive phase 1 and 3 research studies. First, the technical aspects of performing LPs has changed. In the past we used LP needles that had a cutting edge and were either 18, 20, or 22 gauge. Now we are using atraumatic needles that have a blunt pencil point end and collect fluid through a small opening on the side just proximal to the end. We are using either 22-gauge needles (HDClarity), or for the intrathecal infusion studies, 24-gauge needles that require a 20-gauge introducer since the needles are so small that they cannot be passed through the soft tissues easily. We perform the procedure with the patient either in the seated position or the lateral decubitus position, depending on the study. We are required to collect up to 20 ml of CSF either by using a syringe to suction or by slow drip. We also have to attach a syringe and push the study medication through an intrathecal bolus administration. These techniques are all very different than what we have been taught.

How did I make this transition? It was my impression that the best way to become proficient was to do as many LPs as possible. I decided to participate in HDClarity and dedicated time and space at my clinic to offer this study to as many Enroll HD patients as possible. It took at least 10 LPs to get used to the new needles and at least 50 LPs to deal with the different issues that arose. These challenges included when to replace needles during the procedure, what happens if CSF flow stops in the middle of collection, when to change levels when you are having difficulty getting in, determining how to recognize and deal with vaso-vagal symptoms, and obtaining better lighting sources and fans for hot days. Other issues included figuring out how many people should be required in the room, and what the emergency plan would be? I found that my level of stress improved with getting more comfortable with the procedures. My staff was excellent in supporting LPs, and their input was very useful.

The next step was to take the plunge into the intrathecal administration research studies. For me, being involved with phase 1 projects, frequent assessments and the technical aspects of delivering intrathecal products were new experiences. We were asking a lot from our patients by subjecting them to repeated LPs, MRIs, and frequent assessments without any guarantees about safety. Having the experience with HDClarity was helpful but I was very concerned about the potential of failing to perform an LP and not being able to administer the research product. I did not want to be the limiting step in a potentially successful treatment.

A colleague suggested using spinal ultrasound, which has become a standard of practice in obstetrical anesthesia in performing epidurals. I was fortunate to be able to organize a day of training at a local teaching hospital’s obstetrical ward to get familiar with this procedure. I obtained an ultrasound machine dedicated for this purpose at my site and now use ultrasound guidance for all LPs. This strategy has been transformative. It is my impression that spinal ultrasound reduces the procedure time, morbidity for the patient, and stress for the physician. It took about ten patients to get used to the ultrasound technique; it adds no risk to the patient; and it is easy to use.

Fast forward to February 2019. My site is now involved in five studies that require LPs. We have just opened a suite dedicated to LPs and intrathecal study drug administration. The suite includes two LP procedure rooms with stretchers that can go into Trendelenburg positions; adequate lighting and ventilation; BP machines; a recovery room with two infusion chairs that can also go into reclining and Trendelenburg positions; nursing and physicians offices; and a full lab with centrifuges, a -80 degree freezer, and a specialized refrigerator for drug storage. With this new facility, we can perform two LPs at the same time. To date we have performed up to four per day, but have the potential capacity for up to eight procedures per day. We anticipate with the current studies that we may have as many as 30-to-50 patients requiring intrathecal administration each month by the end of the recruitment. We have added staff and will continue to add staff as our needs evolve.

What are the lessons learned? When doing procedures, you should anticipate complications. The new LP needles are less likely to cause post-dural puncture headaches, but they still occur. We have a protocol to telephone every patient the day after the procedure, and all patients are given my cell number if problems should occur. We have had approximately eight post-dural puncture headaches with the 22-gauge needles (less than 10%), but no post-dural puncture headaches with the 24-gauge needles to date. We have had to arrange a blood patch in one patient with a successful outcome. We have had approximately five patients have vaso-vagal attacks during the procedure. We have had two times when the patient has rapidly gone unconscious with low pulse and BP. Presyncope has occurred in two normal control subjects. We now make sure that we have automated BP cuffs in the LP rooms and have stretchers that can be put into Trendelenburg positions.

As a neurologist performing LPs, you have to be prepared for failures. Although we have had only one failure since we started using ultrasound guidance, this will occur. We have to make sure that the patients always can identify when they have had enough if they are experiencing discomfort. These are research studies and the patient experience always is a priority. If the patient is anxious or having a bad day, it is best to just stop the procedure.
My advice is for HD physicians is to do whatever it takes to become comfortable performing these procedures. The HSG, EHDN, and CHDI have been involved in offering LP workshops that many have found helpful. I have personally reached out to the pioneers in this area, including Ed Wild, clinician scientist at UCL Institute of Neurology, and his fellows, as well as Blair Leavitt, professor at the University of British Columbia. They have been very generous in answering questions and giving helpful hints.

I believe that using ultrasound should be the standard. We are planning a research study to be able to assess the benefits of spinal ultrasound for this patient population. If you are not comfortable with LPs and do not want to embark on this journey, enlist someone at your site who will take that role. It took time and experience for me to develop the confidence in performing LPs. I think that we need to develop a support network for physicians performing LPs and intrathecal infusions. The HSG, EHDN, and sponsors of these trials should be approached to help to develop these networks.

This is an exciting time for HD research. I anticipate that in the next 3-to-5 years that a vast network of sites will be required to perform the current and future studies involving intrathecal administration. It is important as HD physicians that we develop the skills needed to carry out this research and that the studies do not fail because of a lack of technical expertise. Hopefully our research will be successful. We will then need to be pioneers in developing a network of infusion sites after the drugs are approved.

Mark Guttman is a neurologist at the Centre for Movement Disorders, Toronto, Canada. 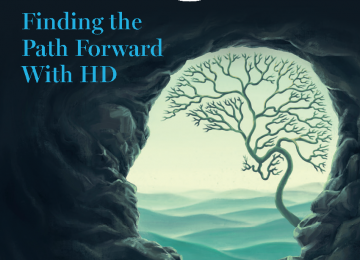 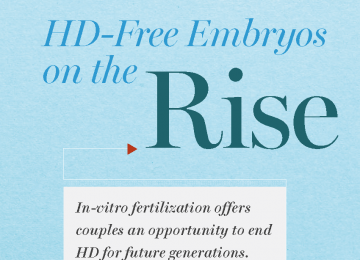 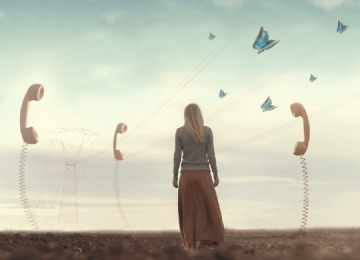 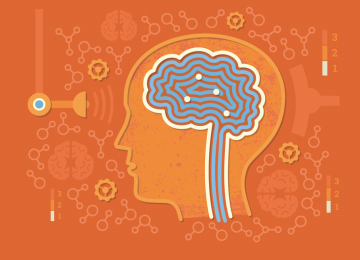 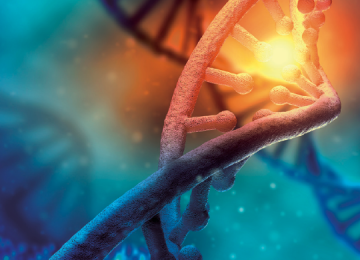