“Today we are here because we want to say to ourselves and all the world: ‘Hidden no more! Oculta nunca más! Mai più nascosta!’”

Those were the words of Pope Francis at the Vatican on May 18, 2017 as he addressed an audience of 2,000, including 150 people with HD. The event was sponsored by HDdennomore (pronounced ‘hidden no more’), a global coalition of patient advocates dedicated to raising awareness of HD and ending the stigma and shame around the disease.

According to Charles Sabine, a journalist who helped to organize the event and an HD gene carrier, Pope Francis was the first world leader to formally recognize the disease and to meet with affected people.

“In centuries gone by, people thought that HD symptoms must be some sort of curse, or witchcraft, or that someone had offended the gods,” Sabine told a reporter at The Guardian. “In the early 20th century, the eugenics movement in America suggested sterilizing people affected by HD. The Nazis took this a step further, and put them in gas chambers. The culmination of all this, not surprisingly, especially in more remote parts of the world, is a massive stigma attached to the disease that means many people who are affected by it do not admit it.”

Families from 23 countries attended the event, including several from Venezuela, Colombia, and Argentina, who received financial assistance from Sabine’s organization HDdennomore. At the event, HDdennomore aired a poignant video it had created to document the backgrounds of some of the families, many of whom live in extreme poverty. Pope Francis spent close to an hour greeting and hugging the patients who attended the event.

“It was spectacular,” Nancy Wexler, the Higgins Professor of Neuropsychology at Columbia University, is quoted as saying in The Guardian article. “It meant so much to hear him say the words ‘Huntington’s disease,’ to say that he understood the problems, that it was a genetic disease and that it is nobody’s fault.”

Sabine and his co-organizers hope that Pope Francis’s endorsement will make it easier to get recognition for the disease from other world leaders, and will lead to increased research. “We hope this event will help to end the stigma attached to HD and open new doors to finding a cure.”

Photos from the event:

Read the article in The Guardian: https://www.theguardian.com/science/2017/may/27/huntingtons-disease-pope-steps-in-to-raise-awareness

Watch highlights of the event, including HDdennomore’s video: https://vimeo.com/218490351 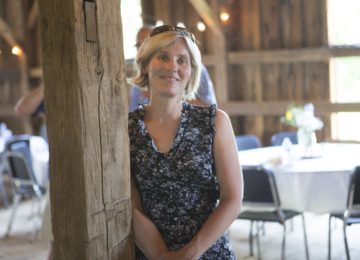 Letter from the Deputy Editor 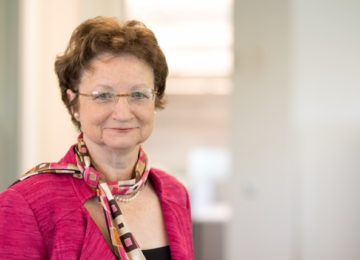 Meet the Next Generation 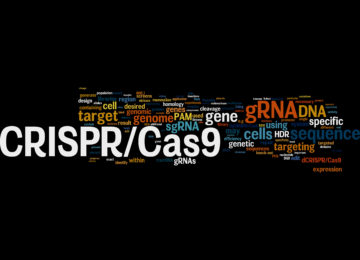 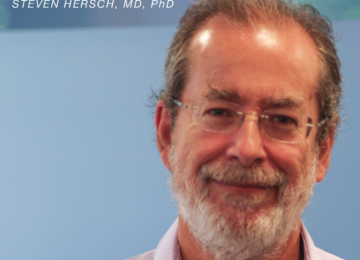