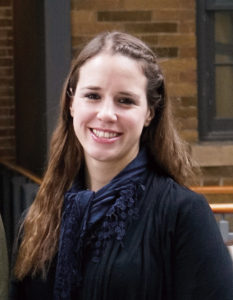 Since there are no approved treatments for Huntington’s disease (HD) it is prudent to continue the study of basic biology to define pathways that are affected by the presence of mutant huntingtin (mHtt). Understanding the biology of HD will define biological readouts that can be used in drug discovery platforms, as well as indicate potential pre-existing drugs, compounds or therapeutics that can be leveraged as treatments.

Huntington’s disease (HD), Parkinson’s Disease (PD) and other polyglutamine disorders are all characterized by misfolding and subsequent aggregation of protein in neurons. By examining pathways that suppress proteotoxicity that is induced by misfolded protein accumulation, new therapeutic targets may be uncovered.

Protein chaperones are critical to proteostasis through maintaining correct protein folding. The conserved protein chaperone family, nicotinamide mononucleotide adenyltransferases (NMNAT), is known to be vital to neuronal health, acting on the NAD+ pathway. A recent study examined NMNAT, along with additional proteins involved in the NAD+ pathway, and used specific screens to identify Npt1, Pnc1 and Qns1 (NAD+ salvage proteins), as potential targets for HD.1

Together, these data support the theory that the salvage NAD+ biosynthetic pathway is a target for therapeutics to combat neurodegenerative proteotoxicity in HD.

Homing in on HD/Type 2 Diabetes Connection

Although HD is characterized by degeneration of a subset of the neural population in the brain, mHtt is expressed in every cell of the body, likely leading to peripheral pathology. It is well established that there is an increased incidence of type 2 diabetes in persons with HD that is caused by dysfunction in pancreatic β-cells.

A recent paper investigated which pathways are being affected in β-cells leading to this comorbidity.2 The group used mouse pancreatic insulinoma NIT-1 cells as a model paired with overexpression of mHtt. When stimulated by glucose, these cells were not able to produce as much insulin as cells expressing wildtype Htt. The mechanism of action was found to be mHtt inclusion formation in NIT-1 cells, similar to those typically found in neurons. The group found that IRS-2 (a protein involved in the β-cells’ ability to respond to changes in glucose by leading to gene transcription through the PI3K/AKT/FoxO1 pathway, allowing the production of insulin) was sequestered in these mHtt inclusion bodies. Consequently there was increased apoptosis of NIT-1 cells expressing mHtt.

These novel findings demonstrate that the PI3K/AKT/FoxO1 signaling pathway is disrupted in β-cells in HD, and this may be probed as a target pathway for drug discovery. 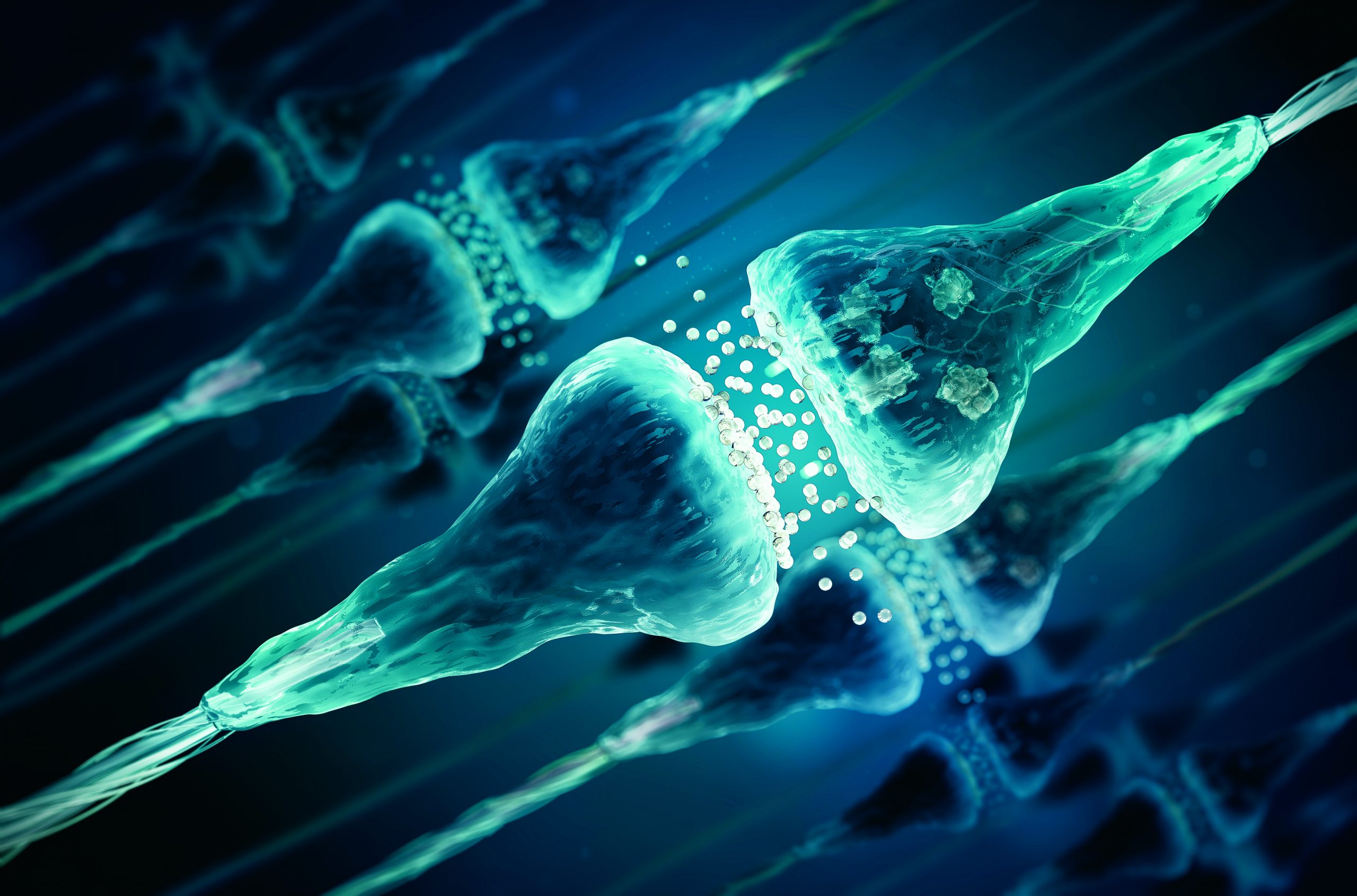 The gold standard of in-trial treatment for HD is knock out (KO) of the huntingtin gene Htt, which is a treatment that eliminates the genetic cause of HD. Htt KO is techically difficult, and the long-term or unintended consequences of KO remain unknown. With this in mind, many investigations center around drug or peripheral treatments for HD, and identifying drugs or compounds with proven safety records that may be effective in HD.

The hypoxic response is naturally initiated when the brain is exposed to low levels of oxygen, this is known as the hypoxia inducing factor (HIF) pathway. These conditions induce the stabilization of transcription factors HIF-1α and HIF-2α through inhibition of HIF proxyl hydroxylase’s (PHDs), which then allow HIF to act on different pathways to combat inflammation and rescue neurons.

A recent study looked at pharmacological induction of the hypoxic response through the compound betulinic acid hydroxamate (BAH), which is known to be in the HIF pathway.1The group studied the effects of BAH in the 3-nitropropionic acid (3-NP) model of striatal neurodegeneration in both a cell and mouse model. Both models showed that BAH elicits cellular protective responses with positive outcomes for 3-NP induced neurodegeneration. When studying the mechanism of action (MOA), the group found that BAH specifically acted on PHD2 through phosphorylation modification, which modulated PHD2s’ destabilization activity on HIF-1 α. This, in turn, induced the HIF pathway. This study indicates that BAH is a candidate for combating neurodegeneration in HD.

Pridopidine is a compound that has long been hypothesized to treat neurodegeneration and has been studied as a therapeutic for HD, however how it is leading to neuroprotection has remained a mystery. Previous data suggested that pridopidine affects the endoplasmic reticulum (ER) stress response by working as an ER localized Sigma-1 receptor (S1R) agonist.

The reduction in ER stress caused by pridopidine treatment was quantified through measuring eif2a phosphorylation (Eif2a-P) levels. (Eif2a-p is a marker of the unfolded protein response and Eif2a-p increases with increased ER stress, which can be seen in cells expressing mHtt.) The group showed decreased Eif2a-P in cells expressing mHtt in the presence of pridopidine. 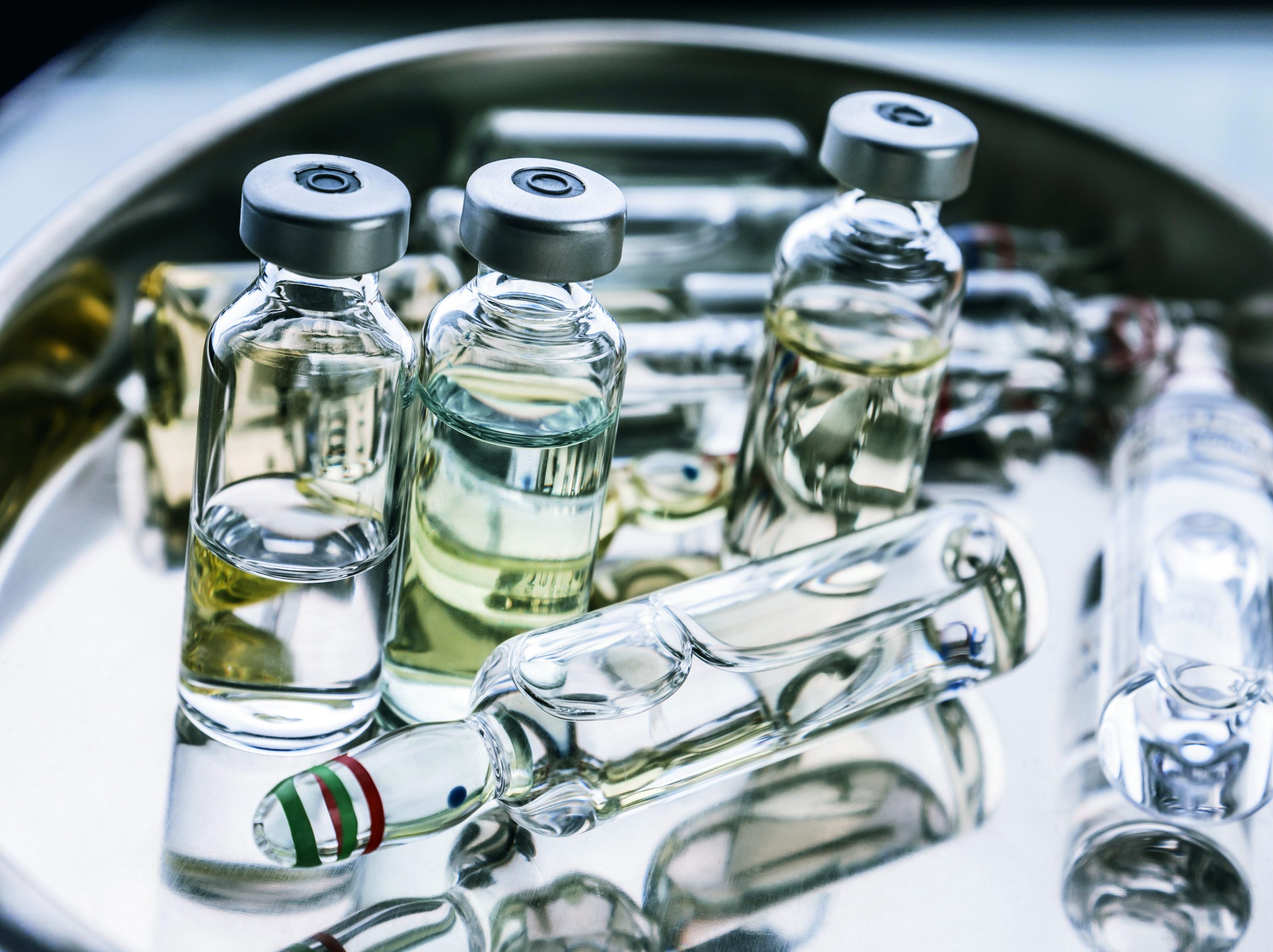 A biomarker is a measurable substance or attribute in an organism where its presence is indicative of a biological phenomenon. In the case of disease, an ideal biomarker is something that correlates closely with disease progression and can be tracked in an individual in a non- or minimally invasive manner. In the case of Huntington’s disease (HD), clear biomarkers are critical to scientists’ and clinicians’ ability to successfully test drug candidates and therapeutic interventions on patients.

There is currently scientific work focusing on finding biomarkers for HD that can be used in clinical trials. An ideal biomarker in HD would be present in pre-symptomatic individuals, progress with disease, and reflect positive outcomes with treatment.

In the case of HD, there is considerable imaging data that supports detectable changes in the brain during progression of HD. Imaging, such as structure magnetic resonance imaging (MRI), would make a very useful biomarker since it is a non-invasive method. Early detection and close follow-up are ideal since by the time structural changes to the brain of an HD patient is detectable by MRI, the changes are irreversible.

A recent study examined a novel MRI method — inflow-based vascular-space occupancy (iVASO-MRI) — which can detect arteriolar cerebral blood volume (CBVa).1 CBVa is a measurement that correlates with brain metabolism and has been shown to be elevated in pre-symptomic HD patients. In this study, the Q175 mouse model was used as a surrogate for HD, and CRISPR/Cas9 was used to knock out the expanded and deleterious Q175 HD allele as a surrogate for HD knock-out therapy. The researchers used iVASO-MRI, in conjunction with standard mouse behavioral phenotyping, to study the effectiveness of the knock-out in stopping HD progression, and the ability of iVASO-MRI to track the progression or improvements of the HD phenotype.

As the mice were tracked over time, CBVa changed over the course of disease in Q175 mice compared to the wildtype controls. CBVa alterations, as tracked by iVASO-MRI, were rescued in the Q175 mice with HD knock-out. This indicates that iVASO-MRI may not only be a biomarker for HD, but also may be a technique that can be used to translate findings from mouse models into humans.

Aside from imaging, tracking biomarkers in blood is also desirable since blood is renewable and minimally invasive to obtain. Unlike imaging-based tracking, which requires specialized and expensive equipment, blood can be readily collected cheaply in almost all geographical locations.

A group that specializes in microRNA (miRNA) set out to examine if these small non-coding RNAs that are present in circulating blood could be used as a biomarker for HD.2 It is known that the expression/presence of these microRNAs are involved in pathogenic HD. The researchers compared the miRNAome signature in HD patients to that of control patients and patients with psychiatric disorders not related to HD.